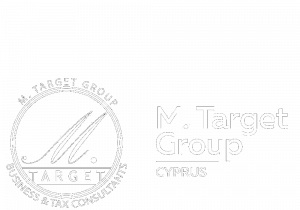 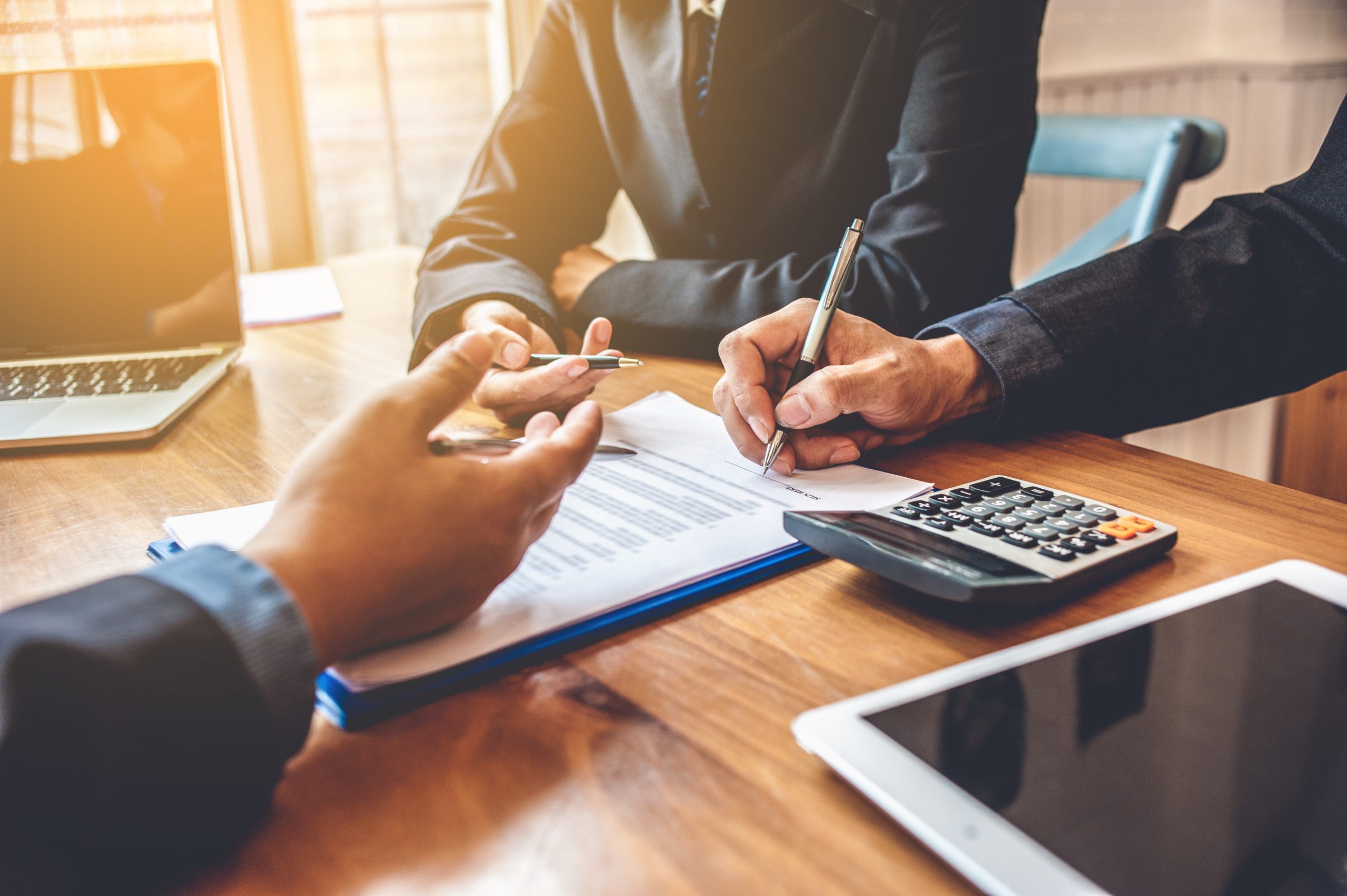 On the 16th of July, 2015 the income tax legislation has been amended to introduce a Notional Interest Deduction (NID) on new capital used in the business. Under the new extremely positive law it is now possible for a company to claim a NID on the new capital introduced into the company.

The above change enters into force from the 1st January, 2015.

The NID, which is effectively a tax allowable deduction against the taxable profits of the company, applies to Cyprus tax resident companies and to Cyprus permanent establishments of foreign companies that carry out a business activity.

A company may in any given tax year elect to claim whole or part of the amount of the NID available.

4. Calculation of the NID

Is defined as the higher of:

• The 10 year government bond yield of the state in which the new equity is invested, increased by 3%, or

On the 31st of December, 2015 the Cyprus Tax Department issued a notification relating to the interest reference rate of the 10-year government bond as at 31 December 2014, for the purpose of applying NID for the tax year 2015. 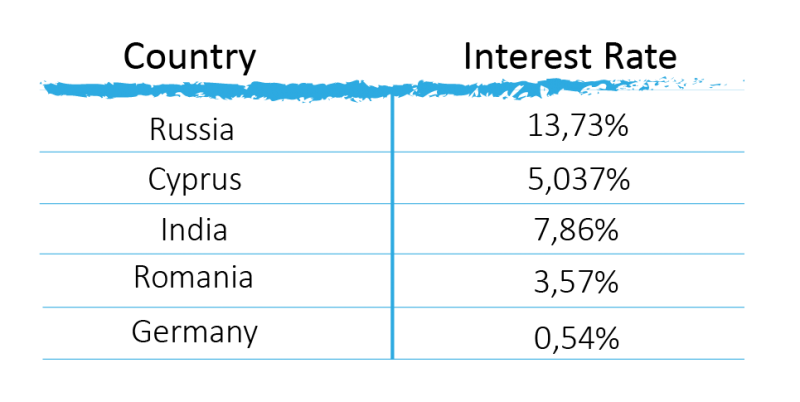 Based on the Tax Department’s notification, the minimum reference interest rate to be used for NID purposes for the tax year 2015 should be 8,037% being 5,037% yield on the 10-year Cypriot government bond plus 3%.

Is the equity introduced in the business on or after 1 January 2015 in the form of issued share capital and share premium (provided that these are fully paid in cash or in kind).

The New Capital does not include the following:

• Amounts that have been capitalized and which were derived from revaluation of movable or immovable property;

• Capital, derived directly or indirectly from reserves that existed as at 31 December 2014 but does not relate to the financing of new assets used in the business.

4.3 The New Capital Is Contributed In Kind

In the case where the new capital is contributed in the form of assets in kind, the value of the capital for the purposes of the NID cannot exceed the market value of those assets on the date of their introduction in the business, and no notional deduction will be provided if such value cannot be justifiably documented.

a) The NID cannot exceed 80% of the taxable income arising before the deduction;

b) No NID is available in the case of a taxable loss;

g) The Commissioner may NID where he judges that:

• Transactions have taken place without substantial economic or commercial purpose merely for the purpose of obtaining the deduction;

• The transactions were such whereby old capital was presented as new capital.

This publication has been prepared as a general guide and for information purposes only. It is not a substitution for professional advice. Authors or the publishers accepts no duty of care or liability for any loss occasioned to any person acting or refraining from action as a result of any material in this publication. 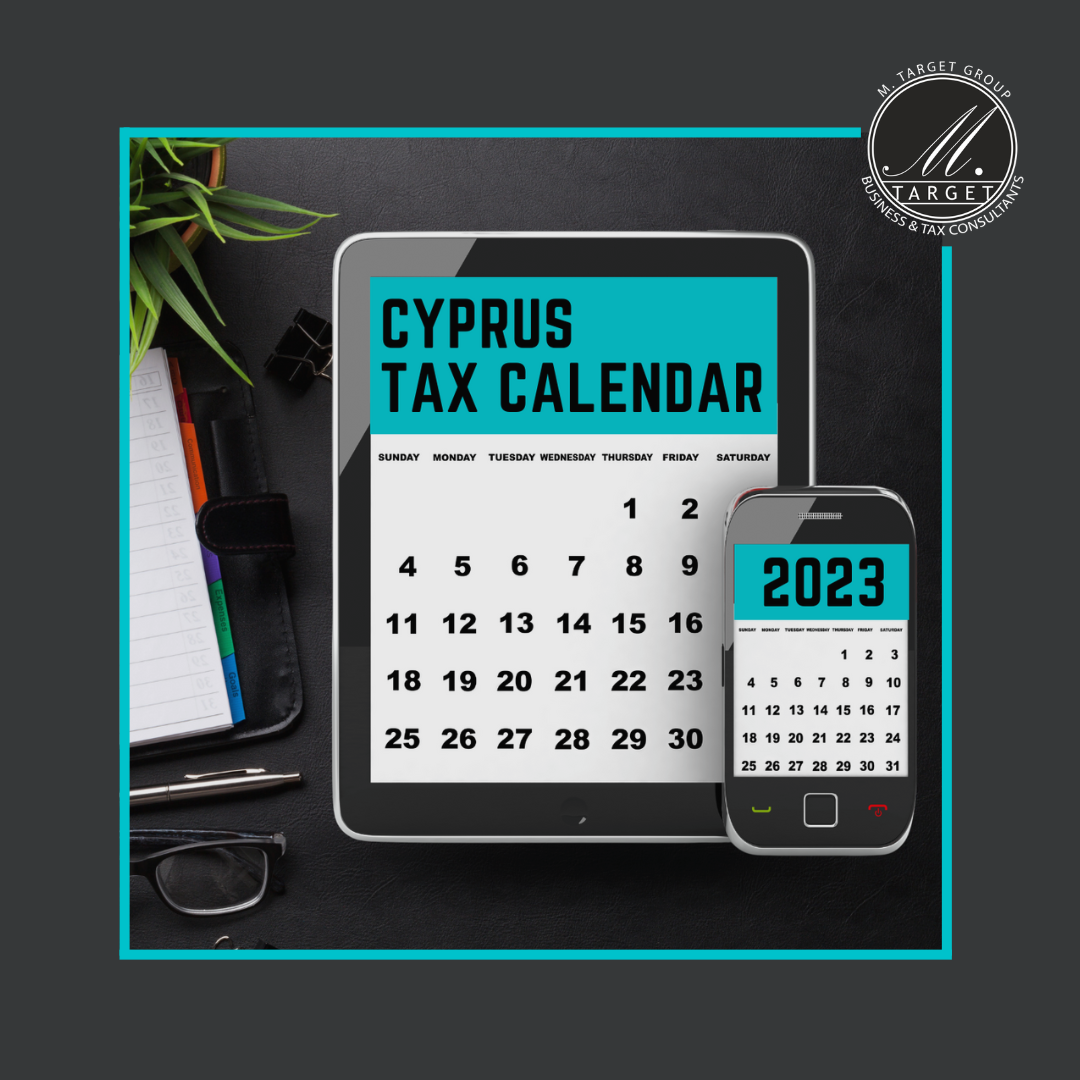 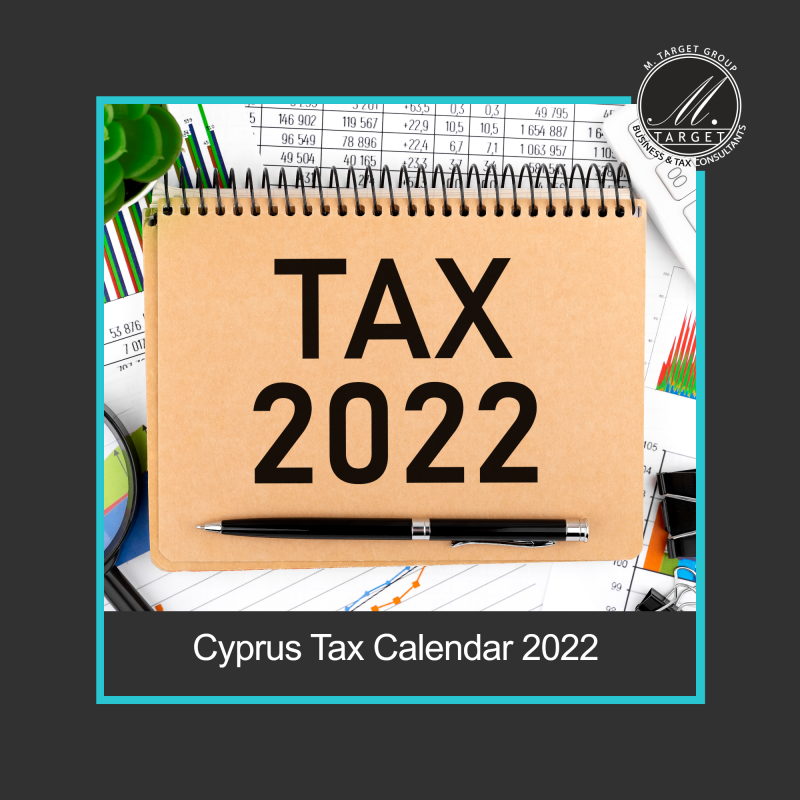 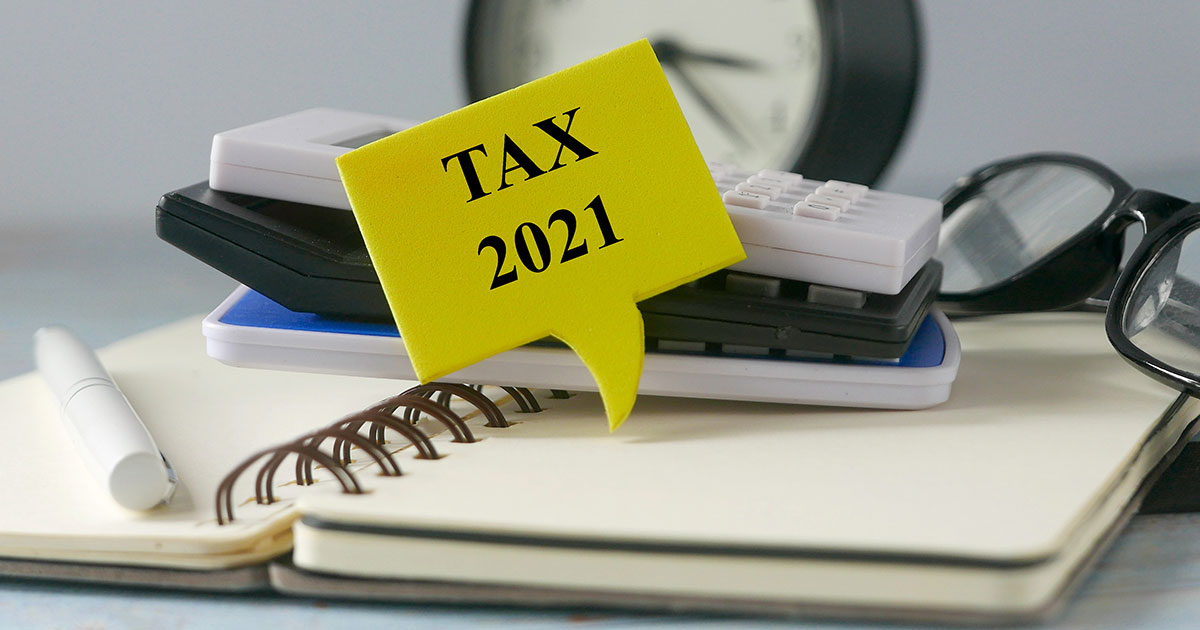 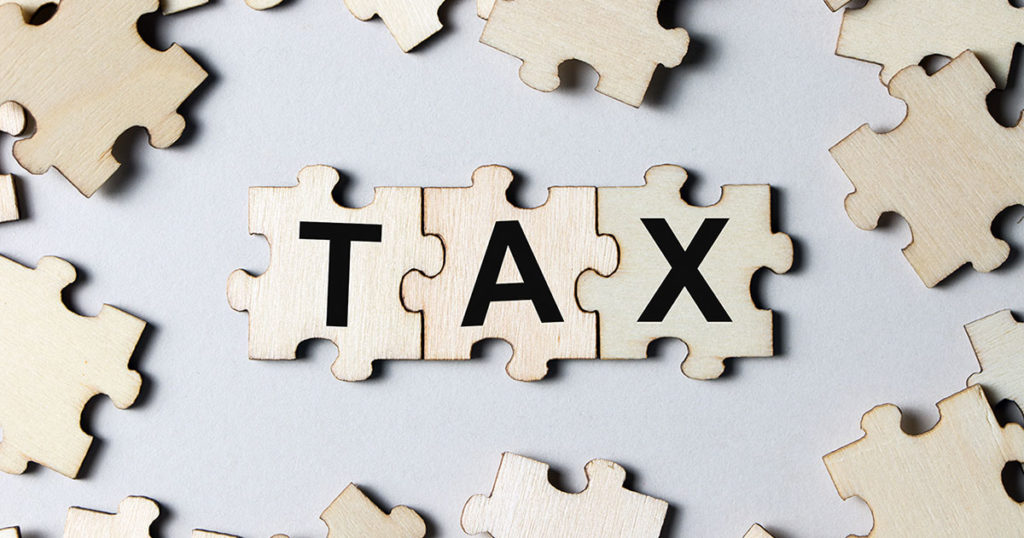 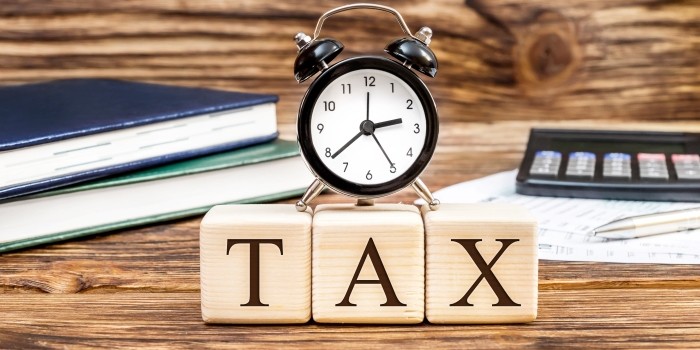 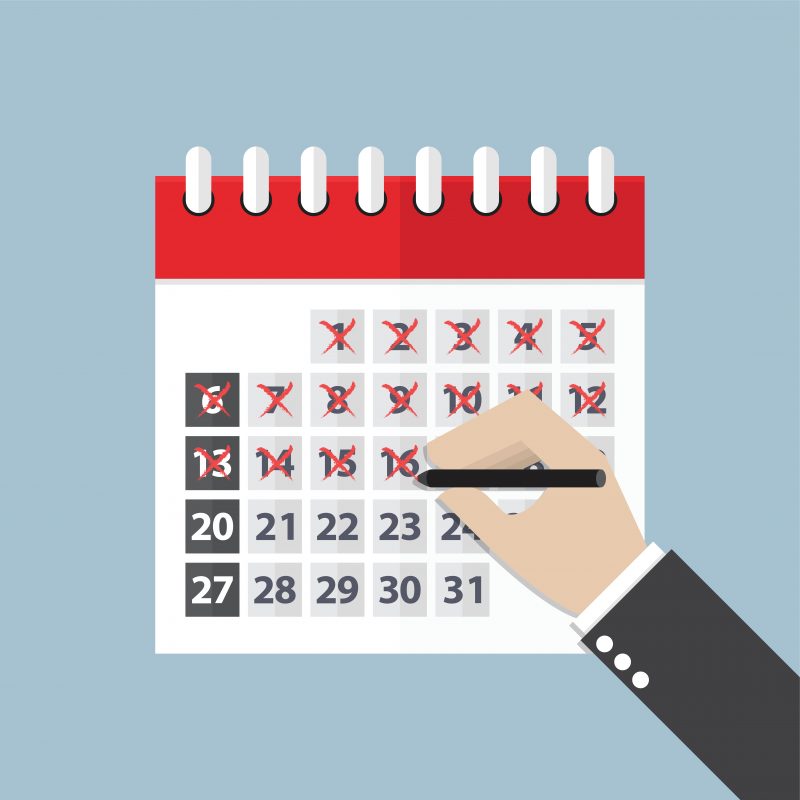 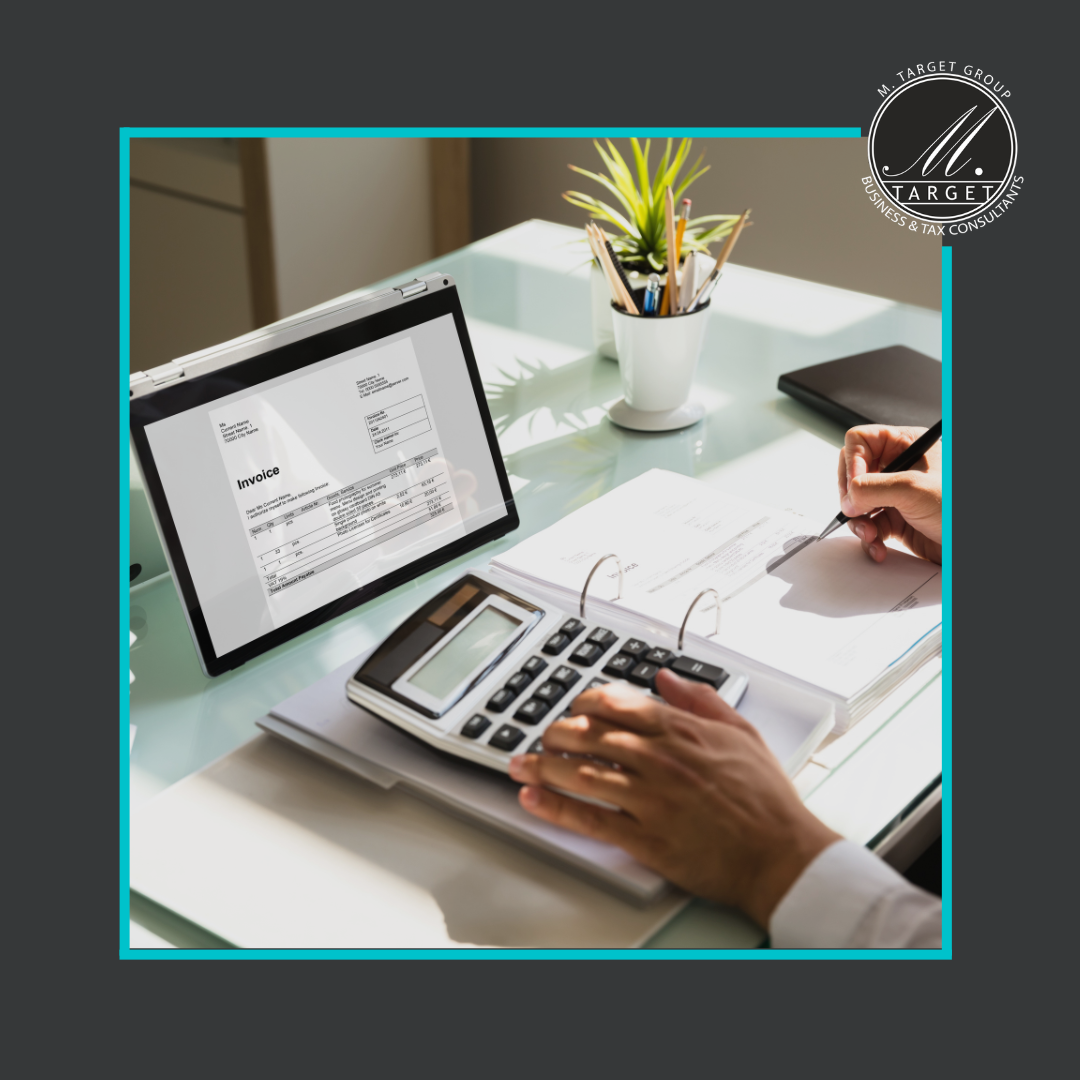 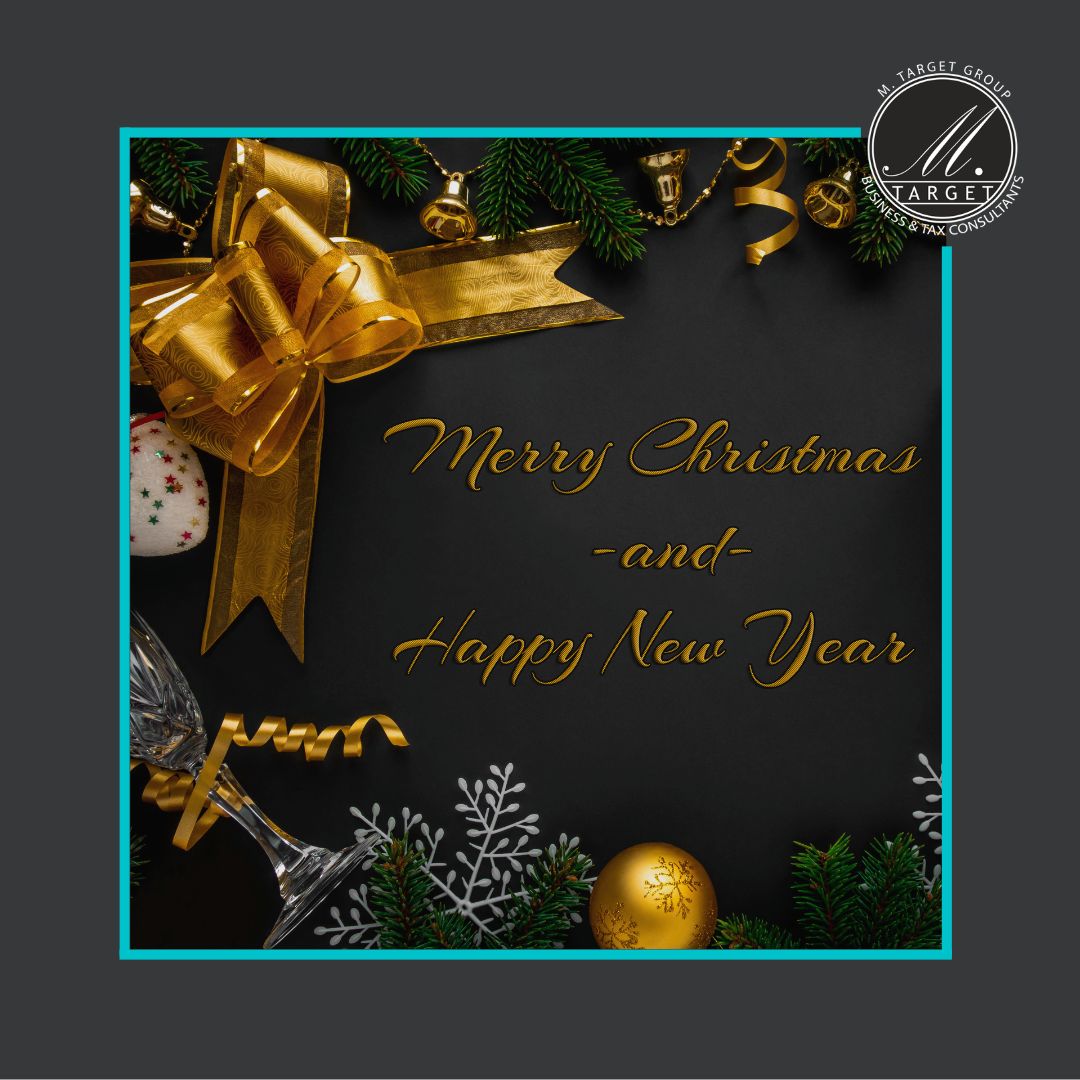 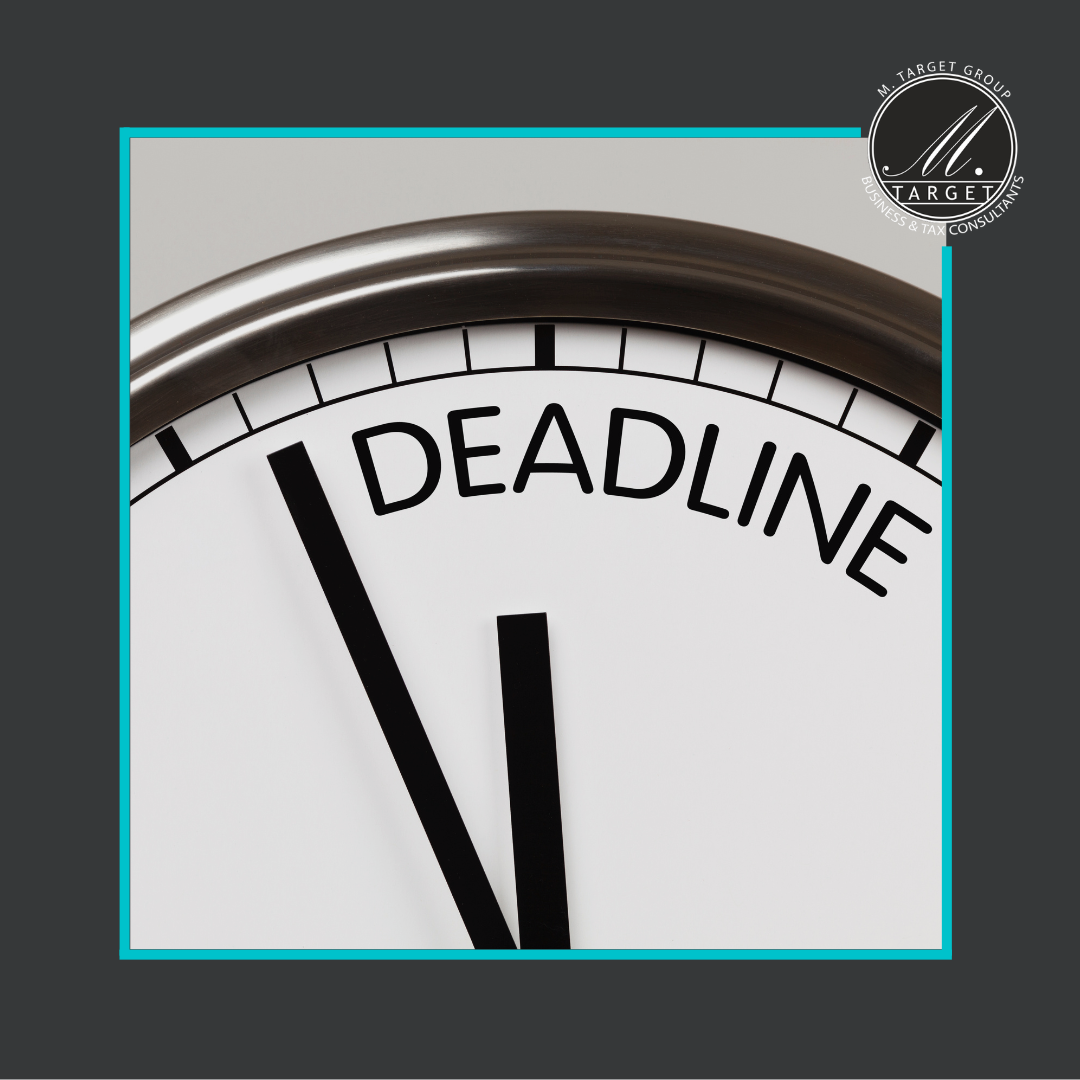 Payment of the Second Instalment of 2022 Provisional Tax 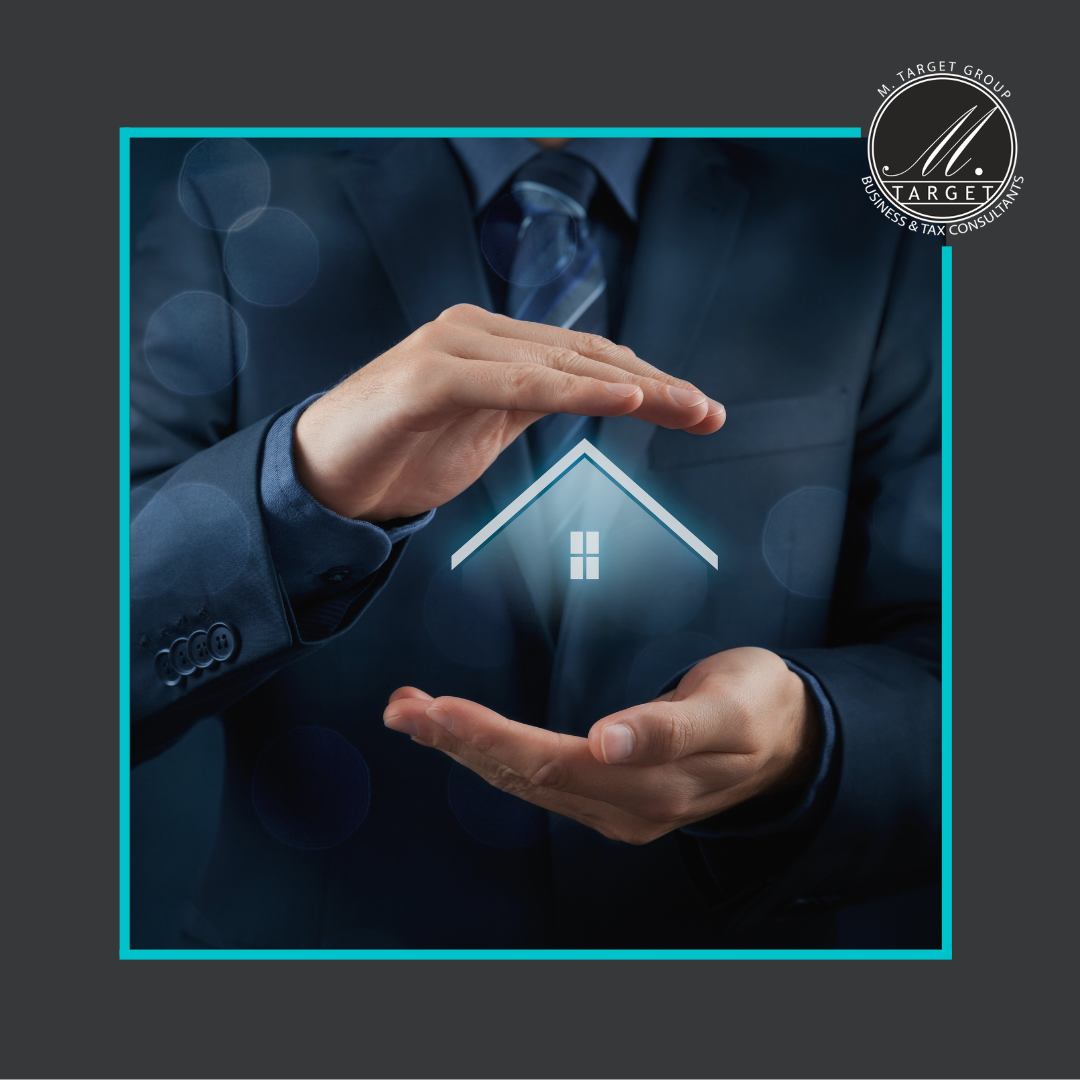 Amendment to the Eighth Schedule of the VAT Law Introduced

Stay up to date on the latest industry news, tax calendar events, and our team achievements

Stay up to date on the latest industry news, tax calendar events and our achievements.
Our services are provided in cooperation with duly certified and accredited business partners and associates
All right reserved.
Copyright © 2021 M. Target Group

You can find out more about which cookies we are using or switch them off in settings.

This website uses cookies so that we can provide you with the best user experience possible. Cookie information is stored in your browser and performs functions such as recognising you when you return to our website and helping our team to understand which sections of the website you find most interesting and useful.

Strictly Necessary Cookie should be enabled at all times so that we can save your preferences for cookie settings.

If you disable this cookie, we will not be able to save your preferences. This means that every time you visit this website you will need to enable or disable cookies again.